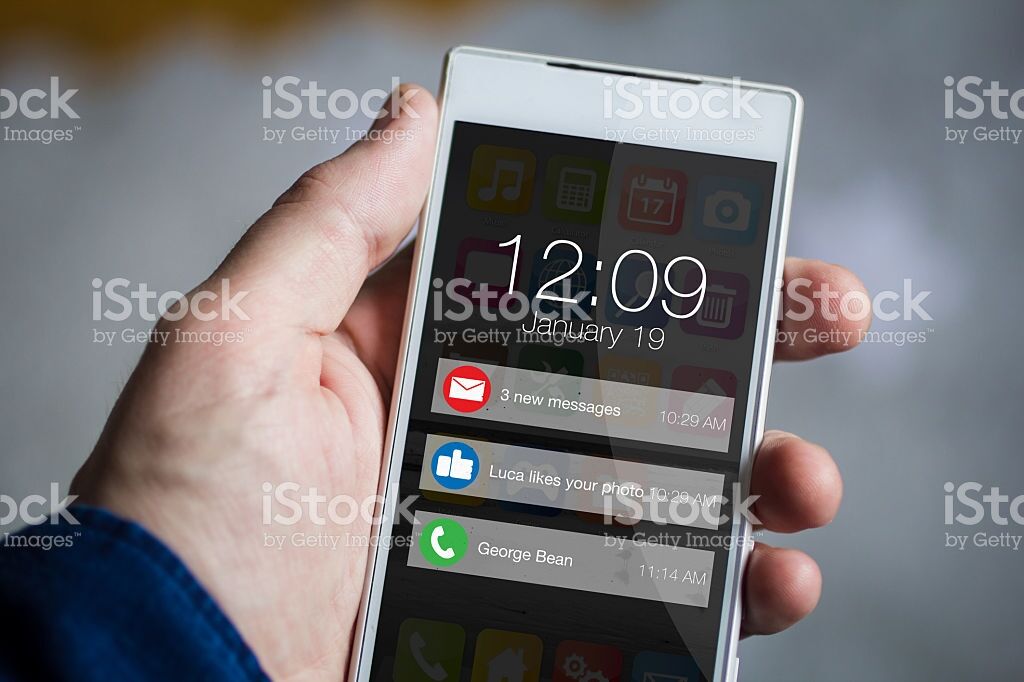 The most well renowned Houston private investigator was Clyde Wilson (1923-2008). He opened his first office in 1957. He was one in a long line of private investigators that find their roots over 180 years in the past. The history of the profession dates back to 1833. The country was France.

Vidocq (1775-1857) was a French soldier. He was also a former criminal and a privateer. In 1833, he opened what became the first private detective agency in the world – Le bureau des renseignments (the Office of Intelligence). He hired a variety of staff as agents, including former criminals. The French police were against his services and continually tried to shut him down.

Among their tactics was arresting him on a variety of charges. This included taking money under false pretenses in 1842. They also accused him of unlawfully imprisoning someone. This was shortly after he had successfully solved an embezzlement case. The result of the charges led to him being sentenced to prison for 5 years. An additional consequence was a fine of 3,000 francs. Fortunately, the court of Appeal disagreed with the original sentence. He was freed and went back to work.

Vidocq introduced several of what are now standard practices among police forces and PIs. He:

Overall, he established what were to become the standards of a private investigator. However, during his time period, it was only the wealthy who could hire them. Unfortunately, they often exercised their skills in anti-labor tactics. Often, they were hired simply to supply the force an employer, company or individual needed to get the job done.

The Birth of the American Private Investigator

Seven years later, perhaps influenced by the reading of the publications of Vidocq, Allan Pinkerton (1819-1884) founded the Pinkerton National Detective Agency. Pinkerton gained fame when he saved the life of President-Elect Abraham Lincoln by foiling an assassination plot. Pinkerton’s agency, like those operating in France, performed a variety of tasks, some of them considered reprehensible by today’s standards. They became notorious for their actions at the Homestead Strike of 1892. Acting for infamous anti unionist Henry Clay Frick (who was himself acting for Andrew Carnegie), they attacked a group of steel millworker strikers and later engaged in battle with them on July 6. The aftermath of the battle saw 3 private investigators dead and 9 workers dead or dying.

This was to define the role of Pinkerton agents and the private investigator industry during this era. Yet, they actually did contribute more than thug and gun tactics to the emerging profession. They are said to have come up with the concept of a mug shot and. Of course, private investigators around the world owe the term “Private Eye” to their motto – an eye around which was placed the motto: “We Never Sleep”.

The role of the Houston private investigator gained some renown and recognition with the arrival of Clyde Wilson. Yet, he was not the first PI to gain infamy. This has been the lot of private investigators throughout the history of their profession.

If you are interested in hiring a Houston Private Investigator, consult the agents at All State Investigations. As the #1 Infidelity Investigations Team in the country, we can help you find the answers you are looking for. To learn more, contact us https://www.allstateinvestigation.com.