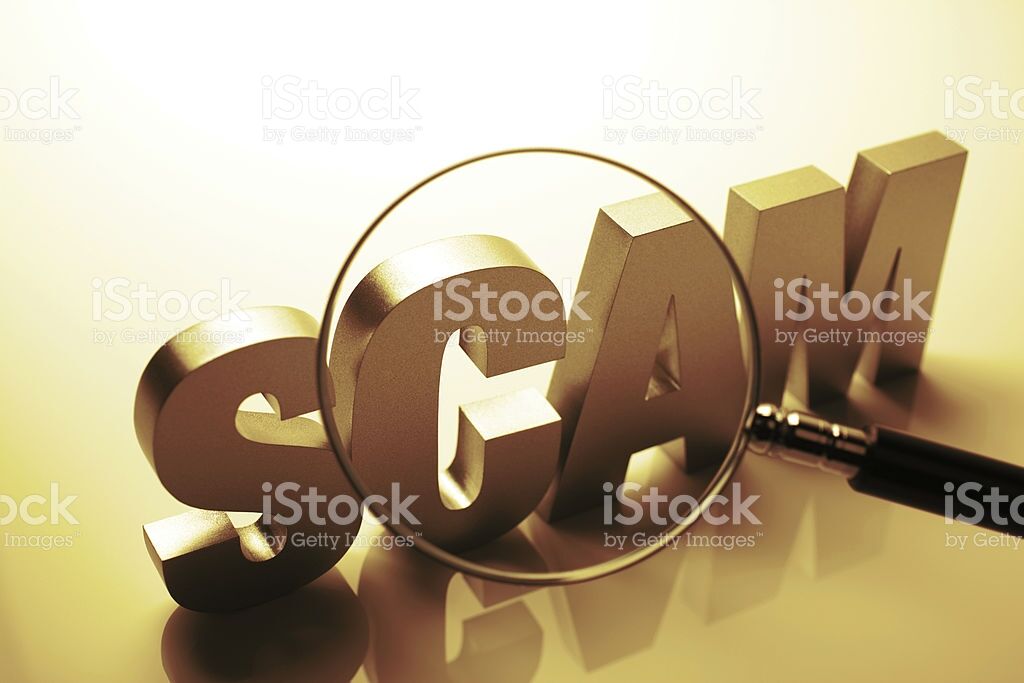 Most of us would like to believe that we could spot a person who was prone to cheating. That’s because we have a profile for the average cheater – someone who has fallen out of love, has checked out of their marriage and is selfish. But, infidelity comes in many forms, as private investigators NJ have witnessed, and spouses can easily miss the initial signs.

Let’s take a look at five surprising facts about infidelity.
1. Most men are still in love when they cheat.

According to a Rutgers University study, 56 percent of men who cheat claim to be happy in their marriages. In fact, many are still in love with their wives when they cheat. The trouble is that marriages have a way of settling down and becoming predictable. Couples work, take care of kids and do their separate things at night, so the romance and intimacy fades away.
2. Men often cheat with women they know.

Women often believe that men go out for a night and end up in bed with a woman, but this isn’t that common. Men who cheat often do so with women they know – women they already have friendships with. There may have been romantic feelings in the past, and the fact that both parties stayed connected gives the man a familiar person to explore with.

3. Cheaters often get friskier in bed at the start of an affair.

One of the telltale signs of a cheating partner is that sex slows down or stops altogether. But, before this happens, cheaters generally go through a period where they are more frisky in bed. This happens because they feel most comfortable with their spouse but want to try new things. As they become more secure in the affair, sex at home will slow down.

4. Women cheat just as much as men.

Men are always at the heart of cheating discussions, but the truth is that women cheat just as much. With increased financial independence, fewer social stigmas and changing sexual attitudes, the number of women that cheat is increasing. And, these affairs can be even more dangerous because they are often based on an emotional attachments as well as physical ones.

5. Affairs do not always end a marriage.

It’s never fair for a cheating spouse to say they did what they did to save their marriage. Cheating is a conscious decision. That said, an affair does not have to end a marriage. The cheating partner needs to put an end to the affair, of course, but sometimes, going through this process can actually rekindle a marriage and remind both partners of how important they are to each other.

If you think that your spouse may be cheating, get the facts by hiring a private investigator NJ from All State Investigation.