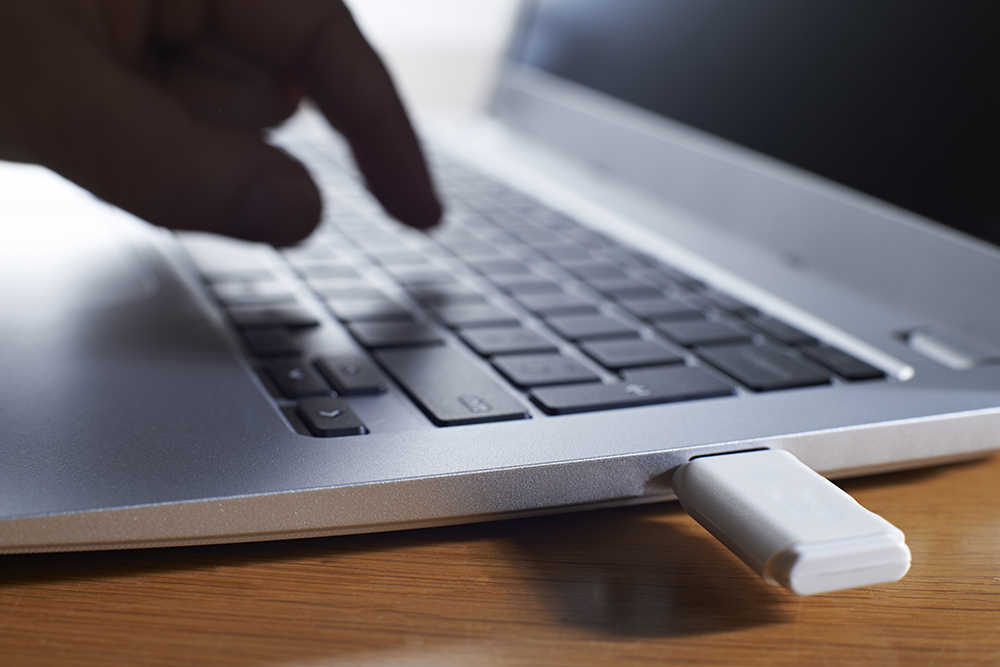 CASE #1 To Catch A Millionaire

Mr. $: Hi, my name is Michael and I saw your entry online. I would like to know more about you.
Ms. Con: Hi, I graduated from Princeton and I am 26 years old, 5’8, and blonde. If you saw my pic, that was when I did a shoot in Brazil. I like to hangout in the Hamptons. What about you?
Mr. $: You do? I have a house there and will be flying in this weekend. Perhaps we can meet for a drink then.
Ms. Con: Sure sounds great…let’s meet at the cafe across from the Bowlen Gallery, Saturday at noon.

This is how it all starts. The following is the classic outline of a female baiting a rich guy. If this sounds like you, then open your eyes and read on:

I. Fishing
The females go to websites that cater to the upscale clientele who include Millionaires, CEO’s, Trust Fund Babys and World Travelers, anyone with money to latch on to their bait. These women are usually in their mid 20’s early 30’s and very beautiful. No man can resist.

II. Bait Is Set
The Bait is set as you read in our scenario. They begin by setting up profiles and wait for the emailing to begin. The woman patiently and methodically converse with you on the phone, until they are asked to meet in person or as our Ms. Con did here; She referred to a place directly she knew, which comes across to you, as she is familiar with the area.

III. The Hook
Once Ms. Con has your attention and interest, she want to meet with you. Knowing that you are wealthy, she knows that you will eventually fly her in to meet you. You will have a great time when you meet each other. Then the hook is set.

IV. Reeling Them In
Ms. Con who is really a con artist does this all the time to men so she has perfect mannerisms, she is highly intelligent, well spoken and classy. She is knowledgeable in the arts, theater and upcoming cultural events. You would never ever know that you are about to get CONNED.

V. Bring it on Board
The two of you are spending time together and the relationship is steaming hot. You have taken her out to all the best restaurants and she has impressed you by being around your colleagues and friends. You have lavished her with gifts, shopping sprees, surprised her with jewelry, even a trip to St. Tropez. When apart, you feel lonely and empty. Perhaps its due to that she has business to tend to, a modeling shoot or even a crisis involving her family she had to run to be with them. (All fake of course) You can’t wait to see her again.

VI. Serve Me My Fish
Since she is now living the good life on your bankbook she has a choice: Either she stays with you for your money, continues the lavish lifestyle, and soaks you for every dime she possibly can get or she will start to distant herself from you until she disappears with everything.

VII. It Was A Disappointing Meal
Most men at this level take the desertion of the female as “it was cheaper than a prostitute” attitude. They sadly and pitifully still believe that she had to of liked him even just a little.

CASE#2 I Want to Marry an American

Phase I: Searching for a Bride
Our subject Mr. Lonely receives an answer his email looking for a Bride who lives in another country. He is lonely and just wants to have a nice wife where they can live a simple happy life together. The women that reply to these emails are looking for a husband, especially those who are American.

Phase II: Love & Honesty in America
Mr. Lonely is usually older and never been married before, therefore he would be almost twice the soon-to-be Bride’s age. They continue to correspond with each other and eventually become emotionally attached. They pass photos back and forth of one another and Mr. Lonely is pleased that she doesn’t mind that he is older and not as good looking as other men. They pass the lonely long nights talking on the Internet and eventually on the phone. The female talks to him in a sweet voice that eventually has him under her spell.

Phase III. Charming Mr. Lonely
When the time is right, the female tells the Mr. Lonely that she wants to marry an older man with experience and security. She tells him that she wants someone who can sexually pleasure her. She expresses that she will love Mr. Lonely forever.

Phase IV. Family Values
The female tells Mr. Lonely that she wants him to meet her family. She wants to spend alone time with him when he arrives. This is like legal prostitution. Mr. Lonely arranges to go to her country to meet her for 10 days.

Phase V. Spending Time Together
Mr. Lonely makes the trip to meets the female and her family. Sometimes in these cases the female lets the male enjoy enough sexual pleasure to hook him in.

Phase VI. Apart from Each Other
When the Mr. Lonely returns he will begin with the Visa process to bring her over to the United States. During this time, he begins sending money to the female to pay for the permits, getting new clothes, taking care of any outstanding bills, etc…

Phase I: Finding The Perfect Belle to Ring
Many divorced and single lonely women spend their nights in chat rooms looking for simple companionship and conversation. As innocent as it may seem, many find themselves getting involved with men who portray themselves as someone completely different. Con artists know how to play off someone’s emotions. Women fall prey to what they think is there newfound friend which eventually blossoms into “love” which leaves them both heartbroken and financially spent. Typically, the women will receive an email or photo from a man stating that he is lonely and wants companionship, too. They have common interests. Since the female is also lonely and looking for companionship, emails will begin to be sent to each other. The following case study is depicted from actual cases that All State Private Investigations has uncovered.

Phase I: Courting the Belle
The Con Man enters into chat rooms that he knows he will be able to establish common ground with a female. In this case, our Female is a 45 years old, recently divorced and has two teenage kids. She is lonely and just getting over the fact that she has lost her husband. The Con man enters a site that is supposed to help people in her situation.

Phase II: Setting up the Belle
Chatting has been going on for about two weeks and now they have swapped direct email addresses to converse on their own. They set-up times to be on-line to instant message directly. The female always looks forward to seeing if there is a new email from her new friend who seems to know exactly what she is feeling since he has gone through the same thing as her. The Con Man has his story down to the letter. They exchange photos, the Female photo sent is real. The Con Man’s photo is not. This is a full time job for the Con Man he probably has several females that he converses with on a daily basis.

Phase III: “Playing With The Belle”
Now that the Con Man has the Female where he wants her, he begins asking about their personal life, dreams, hopes and love. The male is trying to gain the confidence of the Female. They want the Female to feel their dreams and pain also.

Phase IV: Jingling Belle
After a few months, the Female finds that correspondence has lessened and eventually stopped. The Female sends emails to say, “Are you alright? I am worried about you?” The Con Man does not return emails and misses their scheduled instant message sessions. The Female is worried and upset. This is the plan of the Con Man. This will go on for a few days and even weeks. The Con Man tells her that he has personal problems and does not want to bother her with them!

Phase V: Sounding the Belle
The concerned Female does not want her new friend conversing to stop. Loneliness and sadness creeps back and offers help! The “money bells” rings and the Female is told that a story he has been very sick, lost his job and have no money to pay for bills. The Con Man continually tells the Female that he does not want to bother her with his problems. Of course, the Female, offers to help.

Phase VII: “Belle is Tone Deaf”
Now that the Female has sent money to the Con Man will see how much he can get out of her. Months go by additional payments and then finally she sends money to get an airline ticket. They are to meet at the airport and the Con Man never gets off the plane. At this point, the Female hires All State private investigations, because she thinks something bad had to have happened to her love. We know that she has been scammed; now we need to prove to her that she was just taken for her money!

Phase VIII “Many Belles”
The Con Man has many other Females on the hook and just goes on scamming to the next. The saddest part of this story is the client could not afford to send any extra money, it put her deeply in debt and because of all the personal information, she revealed to this Con Man, and she was exposed to Identity Theft and has ruined her credit.