The Traditional Stereotype(s) of Private Investigators 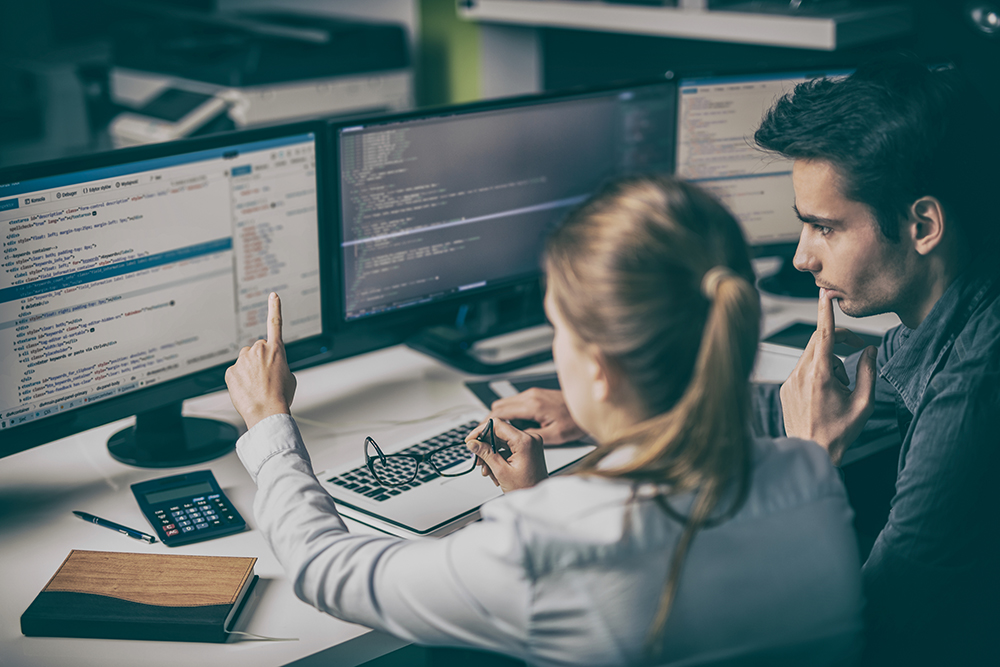 The Traditional Stereotype(s) of Private Investigators

The Traditional Stereotype(s) of the Private Investigator

The most common image of a private investigator is a male. He lives in a large city, like Los Angles, San Francisco or Chicago. He smokes. His office is cluttered and dimly lit. He often has a female, wise cracking receptionist. His clients are often women who walk off the street. In this world, nothing is ever what is appears to be ‘ particularly the story the clients give him.

Yet, there are other stereotypes of private investigators. Among the most famous female ones, another picture emerges. The woman is of a certain age. She lives in a quaint village such as Cabot Cove in Maine or St. Mary’s Mead in the UK. Around her, murders and wrong doings happen. It is up to her to solve them. These are the unpaid detectives, the accidental sleuths.

Some have grown up on classical private detectives while others follow the new genres. In some cases, the books provide glimpses of a private investigator that do not fall into any of the above categories. Below is a list of some of the better known private investigators.

The Private Investigator: Famous and Infamous

They appear in movies and on TV. Some have never made the leap from book to any other medium, but the most famous have. Among the greats are:

Whether his or her beat is Chicago, Montana or Los Angeles, a private investigator is larger than life in books and on the big and little screens. While little of what they do is as glamorous or dramatic in real life, the stereotypes remain. The newer generations of authors create a variation on the older themes and, therefore, continue to create a new the fascination with private investigators.

If you are in need of the help of a Private Investigator who specializes in the marital field, talk to the experts at All State Investigations. We have more than 300 investigators specializing in infidelity, matrimonial and divorce matters. To learn more, visit our site at https://www.allstateinvestigation.com.